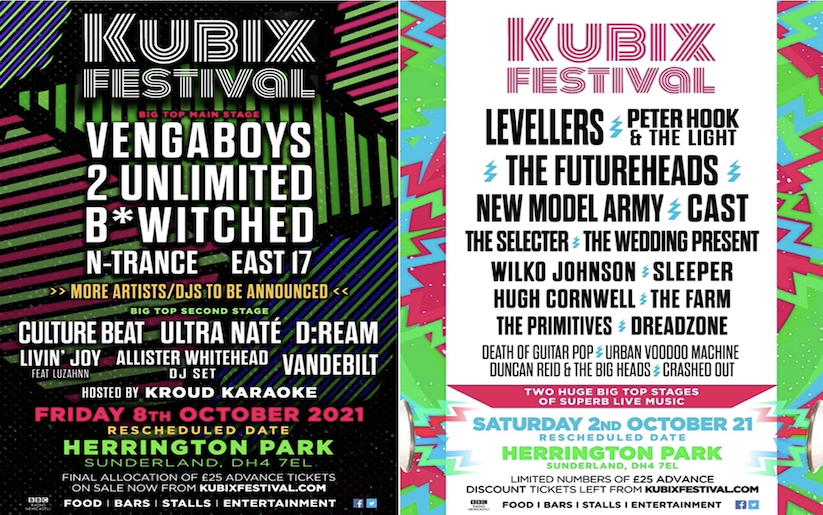 After skipping the 2020 summer season due to the pandemic, the Kubix Festival is back with its official line-ups for 2021! After rescheduling once again, the highly anticipated event will now take place on the 2nd and 8th October in Herrington Park, Sunderland. Kubix is known for bringing world-class quality entertainment at an affordable price to the public, and this year is no different. With twice the number of bars as before, a cracking set of acts, and a funfair to boot, the Kubix Festival is sure to be bigger and better than ever!

The two-day musical event will take place on both the Big Top Main Stage and the Big Top Second Stage, with acts ranging from DJ sets to 90s pop groups and everything in between. Although most of the acts have been announced, Kubix has said there are still a few more to be confirmed. Below is the list of acts we know will be making an appearance at this year’s festivities.

On the Big Top Second Stage, acts include:

Next on Friday 8th October, the Big Top Main Stage acts so far include:

And on the Big Top Second Stage, acts will include:

More artists and DJs to be announced, so check out the latest line-ups and ticket prices here! 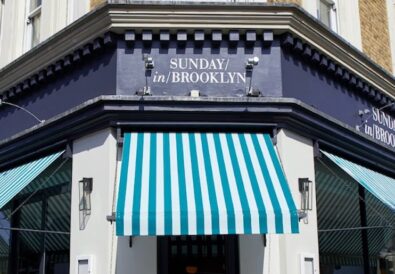 Restaurant and food news from across the UK 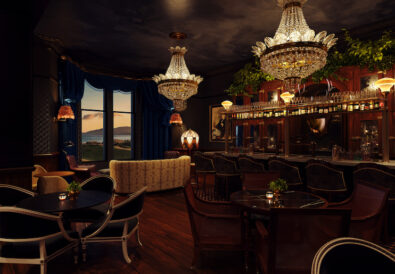 September round up of UK restaurant news 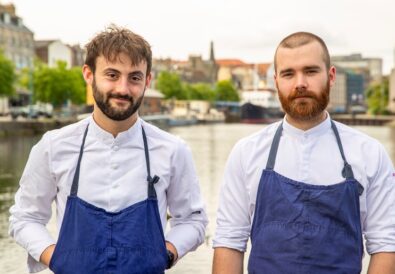 Review of Heron- Edinburgh’s new Restaurant on the shore