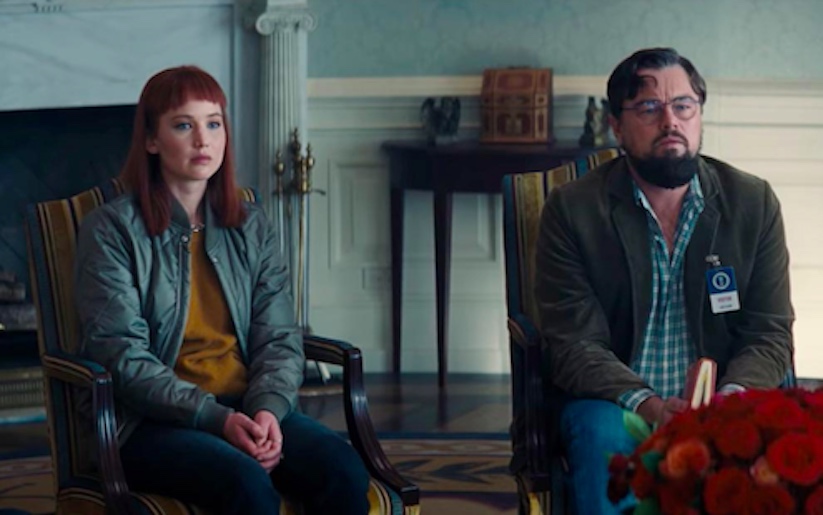 November is going by in a flash but as December approaches we have more than Christmas decorations and holiday dinners to look forward too as there are many Netflix Original movies and TV shows set to be released. Check out the highlights of the content coming soon to your screen below.

The third and final season of Lost in Space will arrive on Netflix on December 1st after a delay of the initial release set for June 2021. The season consists of eight episodes where the Robinsons face their greatest alien threat on another planet. Catch up on the first two seasons here.

The Power of the Dog

Also landing on Netflix December 1 is The Story of the Dog, based on the novel by Thomas Savage. It tells the story of successful rancher brothers George (Jesse Plemons) and Phil (Benedict Cumberbatch) Burbank, whose relationship gets rocky when George marries local widow Rose (Kirsten Dunst).

Single All the Way

With all this new content coming in December it is expected that some of the film and TV will take the festive form of Christmas content.

The main character, Peter, returns home for the holidays with his best friend Nick and both pretend to be in a relationship, although Peter’s mother will try to set him up with a local trainer.

The Unforgivable looks like it is going to be another great performance from Sandra Bullock as Ruth Slater. It follows the story of a woman released from prison who doesn’t seem to be able to move on, coming to Netflix December 10th.

Many have been awaiting the release of Emily in Paris season 2 after it quickly gained popularity after its release last year. The second season is set to be released on December 22 and resumes as Emily continues to take on new adventures in Paris, as well as some relationship stumbles over the course of 10 new episodes.

Possibly the most highly anticipated Netflix Original set to be released not only this December but in 2021 is ‘Don’t Look Up’ set to come out on December 24th. Leonardo DiCaprio and Jennifer Lawrence co-star in the film that follows them as two scientists touring the world trying to convince everyone that the end is nearing. 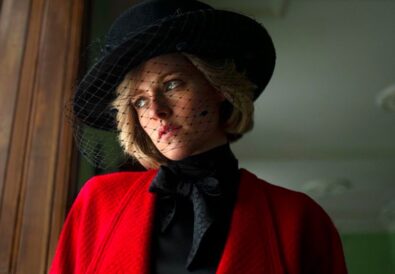 All the details on Kristen Stewart playing Princess Dianna in ‘Spencer’ 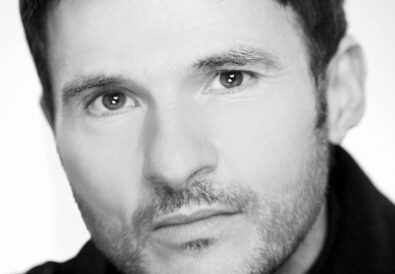 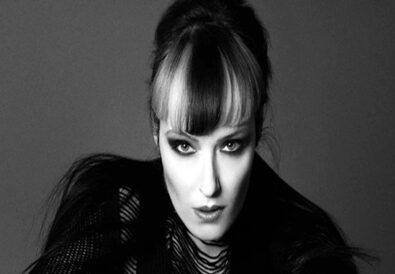 Lucia Cifarelli on the pandemic, inspiration and her new work