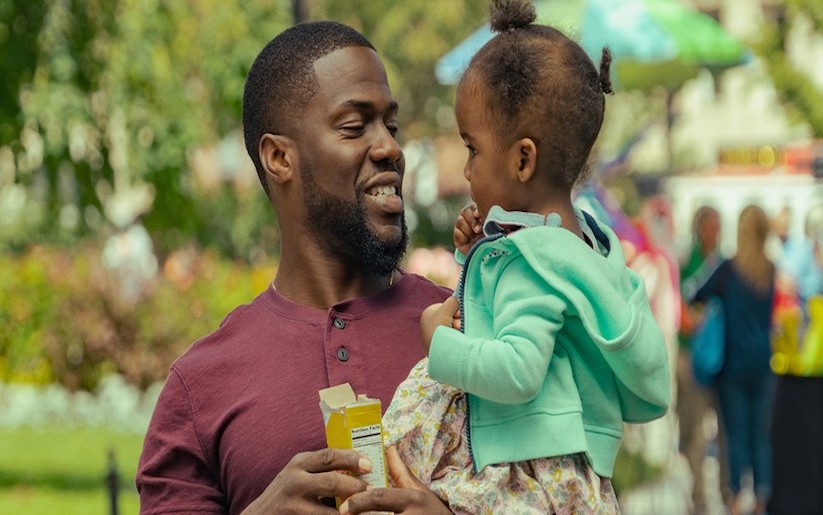 The film starring Kevin Hart is a comedy-drama following a recently widowed father and his struggles raising his young daughter. The story is based on the memoir Two Kisses for Maddy: A Memoir of Loss & Love by Matthew Logelin and the trailer hints at an honest blend of hard, hilarious and heartwarming father-daughter moments.

Beyond the ability of Fatherhood to be a hilarious and heart warming film it has also given Kevin Hart the chance to portray a positive black-father figure. Which is desperately needed as there is underrepresentation of this role in Hollywood. This role is a little different than Hart’s usual comedic characters and gives him a chance to explore a more vulnerable character. Kevin Hart spoke on the importance he saw in this roll while on The Tonight Show with Jimmy Fallon.

-Hart on the tonight show with Jimmy Fallon

After almost a year of delays because of the pandemic, the movie will premier on Netflix on June 18th 2021 just in time for fathers day.

Check out the trailer below! 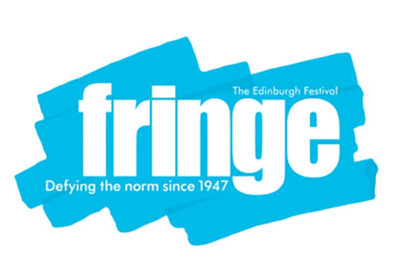 Thoughts From the New Normal Fringe 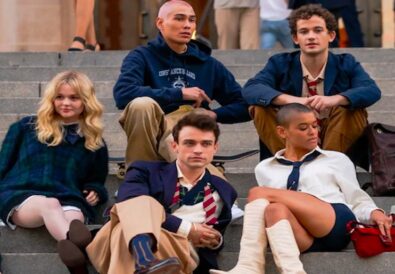 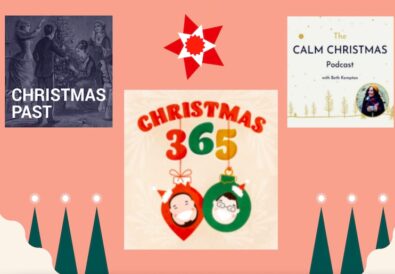 3 festive Christmas podcasts to help celebrate during the busiest season