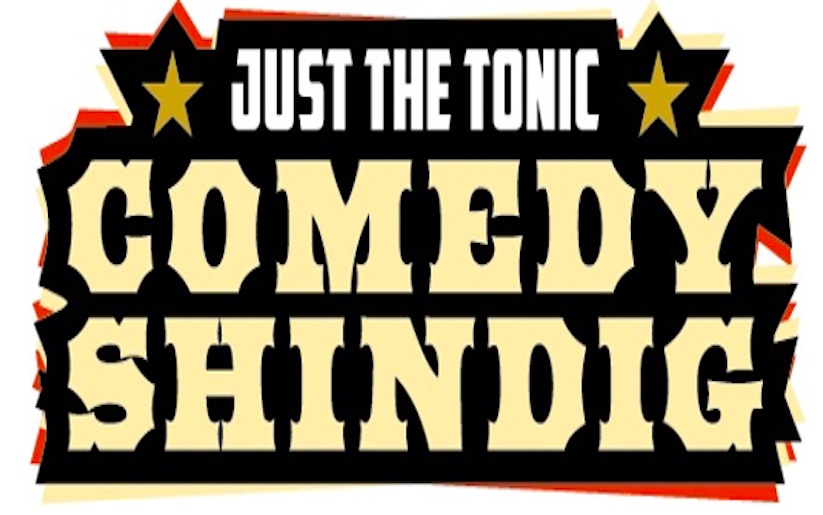 From the home of Just The Tonic comes Comedy Shindig a series of outside and undercover stand-up comedy shows featuring some of the best comedians in the country this summer with headliners that include Bill Bailey, Jason Manford, Milton Jones, Dara O’Briain, Ed Byrne and Reginald D Hunter.

Just the Tonic was launched in Nottingham over 25 years ago and has played host to countless up-and-coming comics as well as the most established TV names. It is now one of the most respected live comedy brands across the UK with venues in Leicester, Birmingham, Nottingham, Reading and Watford.  It also runs shows at leading festivals including the Leicester Comedy Festival and the Edinburgh Festival. Past and recent performers include the likes of Ricky Gervais, Al Murray, Bill Bailey, Stewart Lee, Simon Pegg, Noel Fielding, Dylan Moran, Ross Noble, Daniel Kitson and Johnny Vegas.

Check out the Just The Tonic Shindig dates and lineups below and grab you tickets here.

Comedy Shindig @ Party at the Park The South Inch, Perth, PH2 8AN 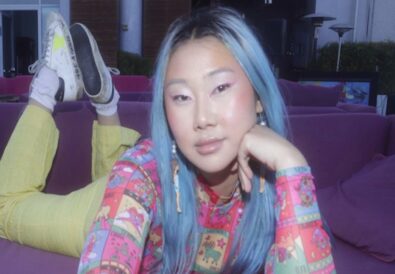 Q&A with WeiWei on her work, influences and what’s to come 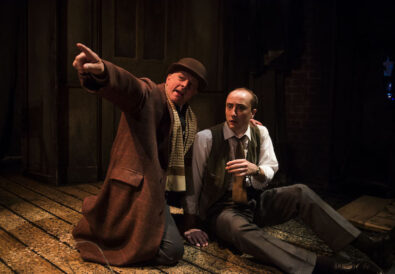 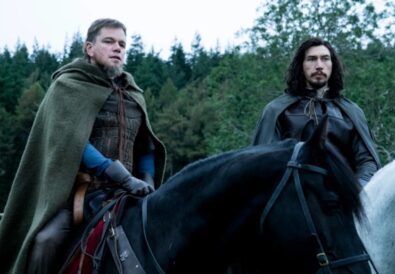