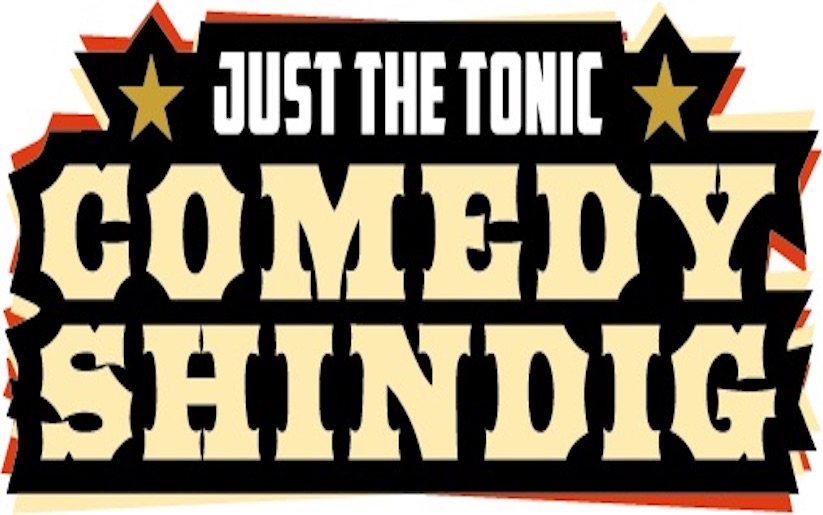 The Sign of The Times Festival is delighted to include a day of comedy in this year’s line up on Sunday 22nd August after two days of music on the site in Hertfordshire.  The day is called Just The Tonic Comedy Shindig and features some of the best comedians in the country with headliners Strictly Come Dancing 2020 winner Bill Bailey alongside Milton Jones, Rich Hall, Ed Byrne and Reginald D Hunter.

‘We’re really excited to be bringing brand new outdoor live music and comedy events to Herts this year, especially at a time when we all need to have a chance to start enjoying ourselves again. This is only the start of some great plans for the future, to bring lots of the best live music and comedy to the region’. JOHN BRANNAN – Managing Director Church End Events producer of ‘Sign Of The Times’

“In August 2020, as a response to the restrictions on indoor events, Just the Tonic put on a series of outdoor events near Nottingham. These featured Jimmy Carr, Milton Jones, Russell Kane, Shappi Khorsandi to name a few. They were so popular that we decided to do more this summer. We have called them Just the Tonic’s Comedy Shindig. We are delighted to be partnering with The Sign Of The Times Festival this year!’  DARRELL MARTIN JUST THE TONIC FOUNDER

Just the Tonic was launched in Nottingham over 25 years ago and has played host to countless up-and-coming comics as well as the most established TV names. It is now one of the most respected live comedy brands across the UK with venues in Leicester, Birmingham, Nottingham, Reading and Watford.  It also runs shows at leading festivals including the Leicester Comedy Festival and the Edinburgh Festival. Past and recent performers include the likes of Ricky Gervais, Al Murray, Bill Bailey, Stewart Lee, Simon Pegg, Noel Fielding, Dylan Moran, Ross Noble, Daniel Kitson and Johnny Vegas.

Just The Tonic’s Comedy Shindig @ Sign Of The Times Hertfordshire–

Grab your tickets here and check out more from Just the Tonic ‘Comedy Shindig’ events here. 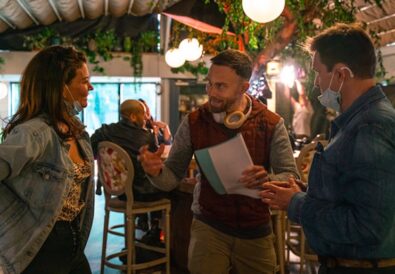 Q&A with Scott Vickers on his work, INTERACT and what’s next 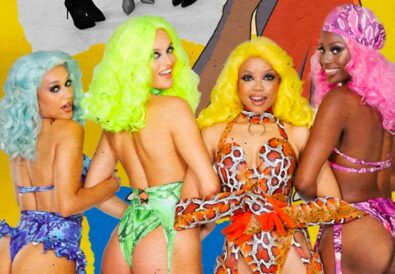 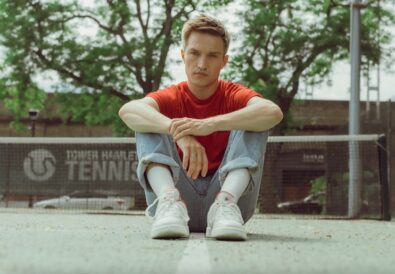