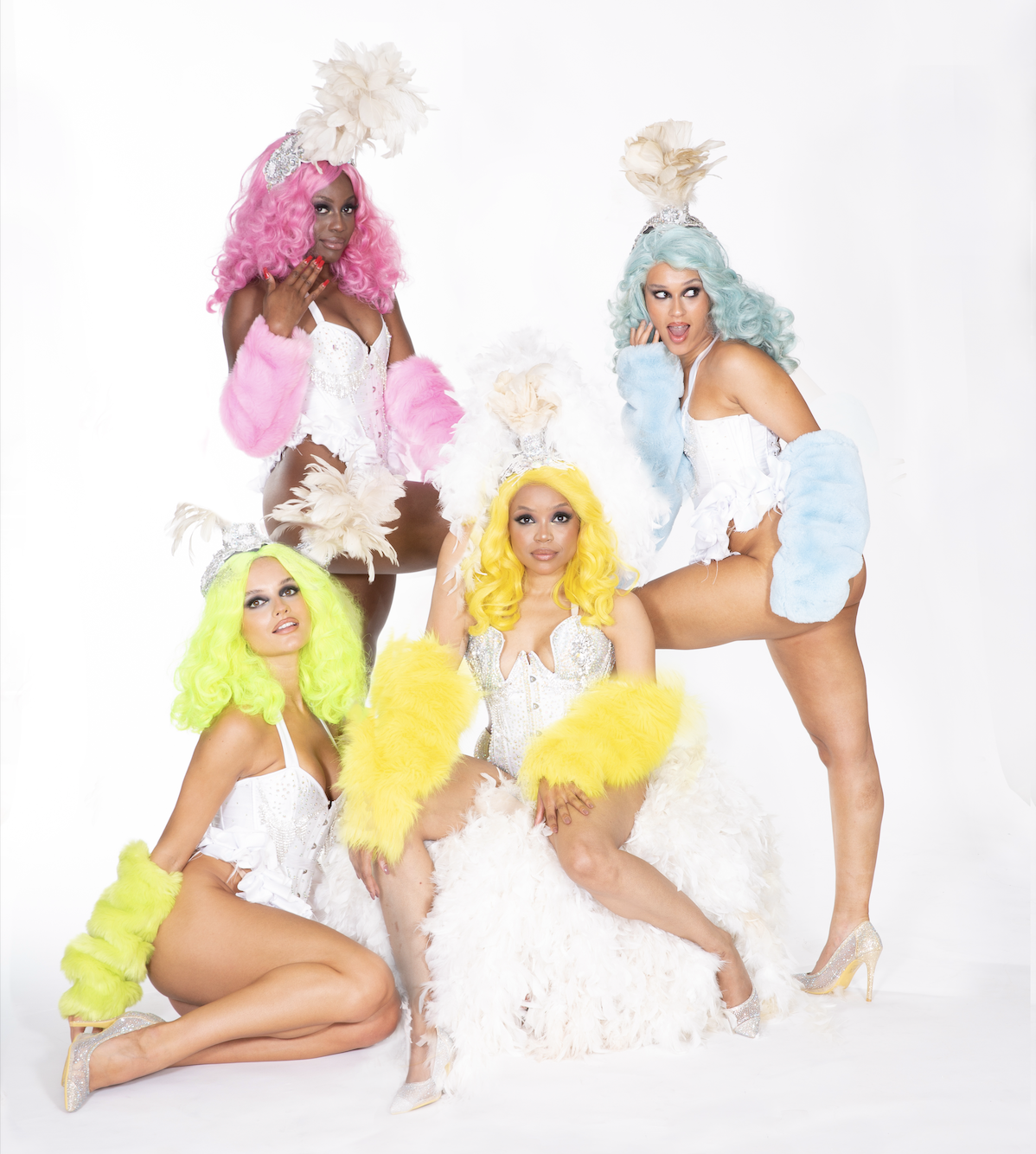 This October, “Carte Blanche Cabaret” opened in Hanover Square’s very own Tape London. The show is billed as a night of jaw-dropping spectacle inspired by the heroines of hip-hop and Hollywood. It certainly did not disappoint. With black bookcases and vintage furnishings, the setting was luxurious yet intimate, where one felt free to indulge in a little bit of adult fun.

The doors opened at 7pm. This meant we had some time to enjoy the space and settle in with a few drinks before the show. Two showgirls greeted us at the door and offered us a complimentary shot while we talked in the bar. This set a warm and welcoming tone that carried on throughout night.

Our seats lay between various stages and places for the performers to dance, creating an immersive experience for the audience. The show opened with a group number of the main cast, with Ashley Stroud’s incredible vocal chops front and centre. Ashley was our hostess for the night, announcing acts one-by-one after she graced us with hip-hop infused showgirl classics. This modern twist contrasted the old Hollywood glamour aesthetic perfectly.

The diversity of the cast, not just in background but also in diversity of talent, certainly did not go unnoticed. Fire-eating, aerial hair-hanging, contortion, pole-dancing, and burlesque comedy made up just a few of the displays we enjoyed. Although some of these acts had an element of danger, and at times were a little scandalous, there was never a moment when it did not feel as though we were in the safest of hands with such seasoned professionals at the helm.

All in all, “Carte Blanche Cabaret” is a lavish and decadent affair full of mesmerising talent with an unbeatable atmosphere. The choreography, music, and general quality of performance set the show apart, and the twist of hip-hop added a much-needed sense of dynamism that made it night to remember. Although not the least expensive form of entertainment, you’ll be getting your money’s worth with Thee Showgirls. You can get your tickets at: 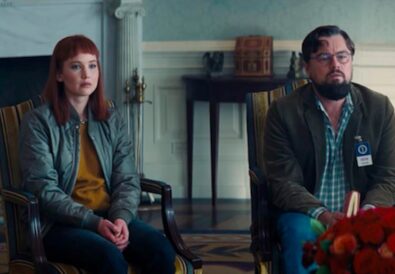 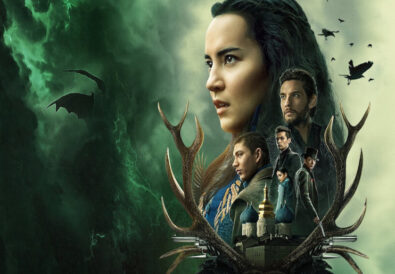 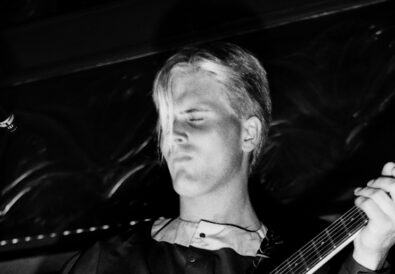