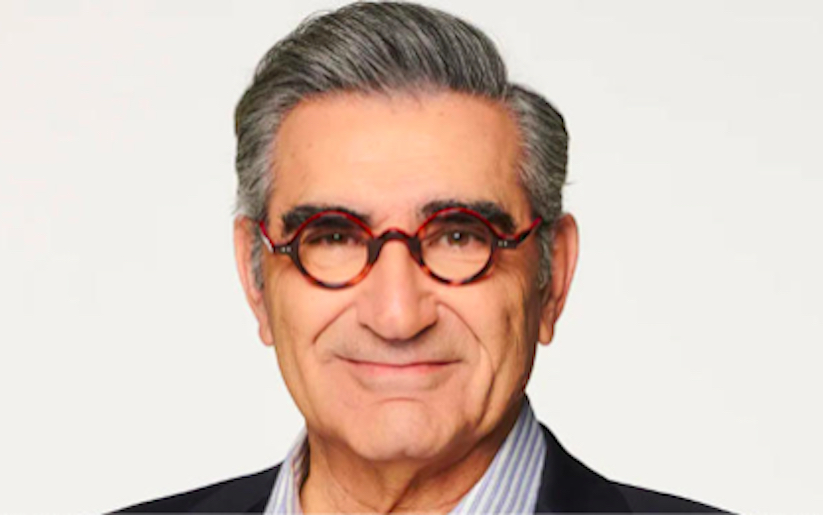 ‘Schitt’s Creek’ star Eugene Levy is is set to host and executive produce a travel show ‘The Reluctant Traveler’ for Apple TV+.

In ‘The Reluctant Traveler’, the Levy will visit some of the world’s most remarkable hotels and explore the people, places and cultures that surrounding them.

The 74-year-old comedian confesses to not being the average average travel show host as he is not a huge traveller but agreed that its time for him to broaden his horizons.

The shows producers at Twofour say he’s agreed the time is right for him in the hope that “his experiences might lead to a whole new chapter in his life…as long as he doesn’t have to battle his motion sickness, and still gets dinner at 7pm”

Eugene Levy most recently starred in and co-created the comedy series “Schitt’s Creek” alongside his son, Dan Levy. He got two Emmy nominations for best actor in a comedy series for ‘Schitt’s Creek’ and won the award in 2020 for the show’s final season. 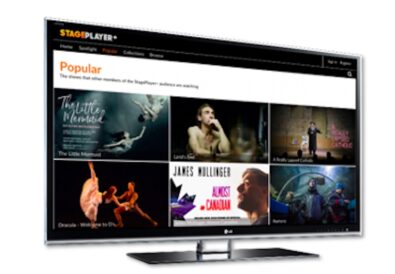 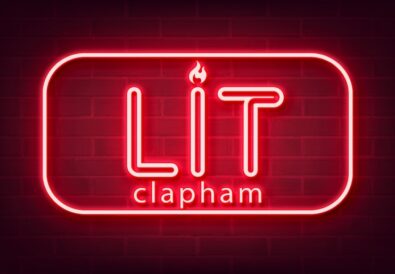 LONDON CLAPHAM’S NEWEST CLUB IS ABOUT TO GET LIT 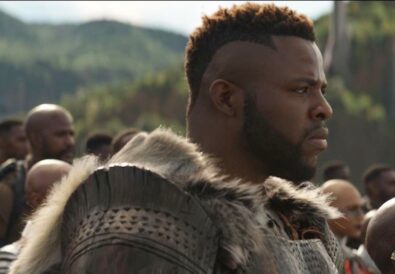