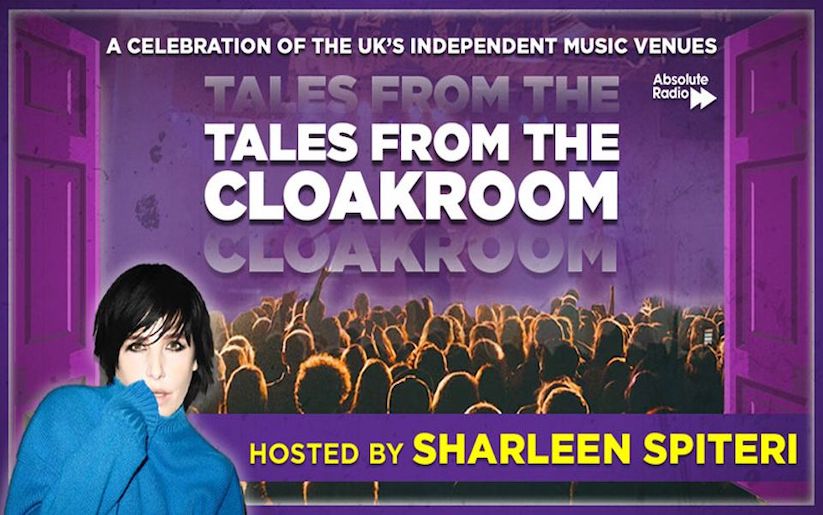 As venues all over the UK start to open up Absolute Radio announces it’s first ever documentary series, “Tales from the Cloakroom.”

The six part documentary series will be available for free on the Absolute Radio app from 11th June. The first episode will broadcast Sunday 13th June at 8 pm, and each episode will follow weekly.

Hosted by singer Sharleen Spiteri, the series will explore behind the curtain of some of the UK’s most-loved music venues. It will provide listeners with intimate and uniques moments from people who have worked and played there. Each episode will look into the history, pivotal moments and legacy of a different location.

“The UK’s independent music venues are the lifeblood of an industry that I’ve proudly been a part of for over 30 years. To host this special series for Absolute Radio and to bring to life the history and heritage of each location will be a real honour. Grassroots venues have helped shape the music scene that we know and love today, and I can’t wait to celebrate them with you.”

The series will be released all at once as well as broadcast weekly. Allowing listeners to choose how to consume the series as they prefer. Binging content has taken over television and Absolute Radio is now apply that to this documentary series. 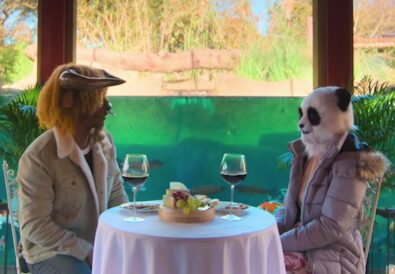 ‘Sexy Beasts’ reboot on Netflix is unsettling yet captivating. 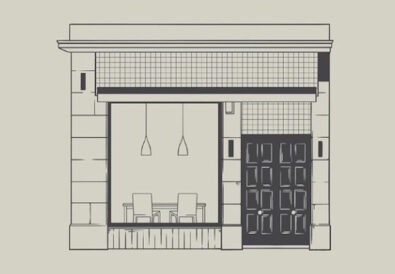 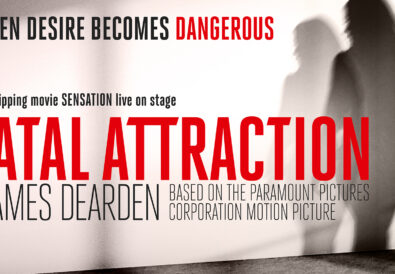