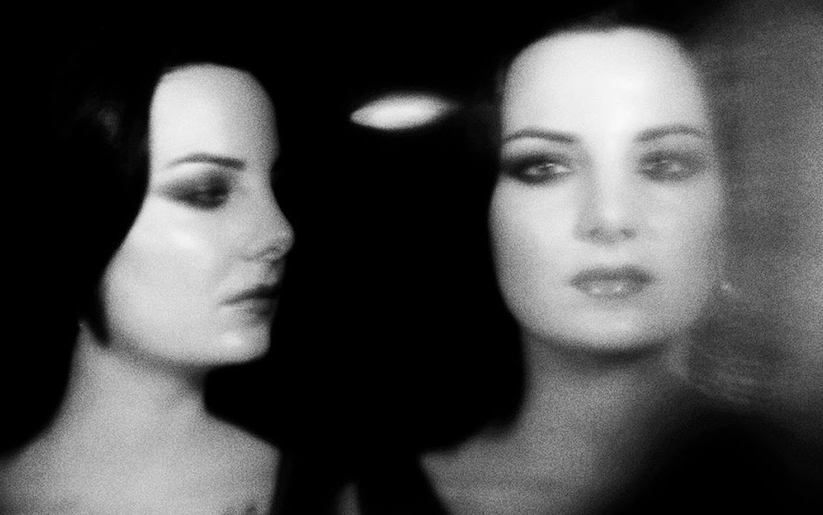 Toloache are a Switzerland/UK based progressive metal band named after a plant famously used during mystical rituals by Mexican shamans known for its intense hallucinations. Inspired by such ancient spiritual wisdoms, the band took on the name to embrace the, likewise, ‘hallucinatory’ complex arrangements that progressive metal is associated with. Not only that, they connect with the name on a spiritual level too, their UK-based singer Andrina having been brought up in a Swiss forest surrounded by witchcraft, tarot and crystals. Their latest single is the deeply dark “Watching Close” which is released across all download and streaming platforms alongside a music video.

The band formed in 2020, when singer Andrina Travers, previously the vocalist in the band Underskin and well known for her widely successful musical career in Switzerland and Germany, started recording new songs she had secretly been working on for some time with songwriter Dennis Russ. It was Russ who challenged her to create the most complex, yet authentic, material of her career. Andrina wholeheartedly accepted the challenge and set about recording this new material with her Italian bandmates at the renowned New Sound Studio in Switzerland.

Read more about Toloache on Entertainment Now here and check out the full Q&A with Andrina below.

Q: Hey there Andrina, how are you?

Q: We are almost three quarters of the way through 2021, how has this year been for you so far?

It’s been strange but great at the same time. I was busy studying Vocals at Uni and working on the release of ‘Watching Close’. During lockdown I went for 4 hour walks every day and recorded song ideas in my living room.

Q: How did you get into music?

I started playing the trumpet and the alpine horn in Switzerland when I was 6. In Kindergarden I was always the kid who would sing the loudest and I would spend hours trying to play my brothers drums in my parents basement. By the age of 12 I got my first record deal and with the money I earned from my first show I bought my first guitar. For me it was always music, there was never another option.

Q: When and why did you form your band Toloache? Tell us all about it.

When I started writing with Songwriter Dennis Russ, the songs were meant to be for my old band ‘Underskin’. I quickly realised that those songs were something completely new which I loved and I decided to found ’Toloache’ and move on from my old band. Dennis and me both didn’t plan on writing progressive metal songs but we both loved it straight away and I knew that that’s what I want to do.

Q: What does the name mean?

Toloache is a plant that has been used during rituals by Mexican shamans and is known for its intense hallucinations. Some say it was used as a love poison and it would either work or kill you straight away.

Q: How would you describe your work?

Q: What do you want people to take away from it?

Whatever they need in that moment.

Q: What inspires you and who are your influences?

There are so many artists and bands I look up to, I always loved the Foo Fighters, Soundgarden, Tool and many more. I get inspired by everything around me but usually write about dark stuff. It’s my way of coping with things that mess with my head.

Q: What advice would you give to your younger self?

1) It’s okay to ditch your pop career at the age of 15 because you want to play in a rock band, even if you make a lot of people angry.  2) A lot of men in the industry will make you feel uncomfortable: Tell someone and stop working with them.

We will release our next single super soon!

Q: What are you most excited for?

Stay up to date with Toloache’s new music and shows on their socials. 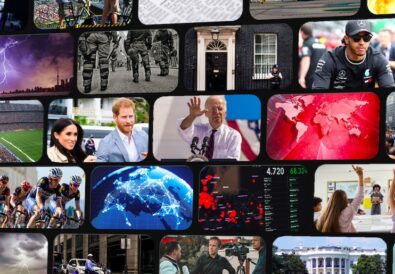 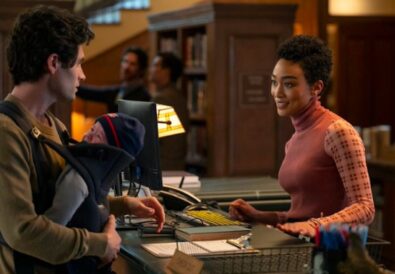 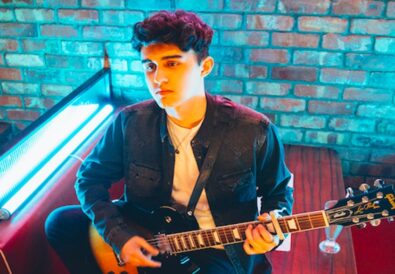 Daniel McCarthy releases new single “She Looked Like You”