Nicholas Joubert’s debut single ‘Someone New’ may concern a break-up, but the song is anything but gloomy. Wanting to write an upbeat pop song while maintaining a honest approach, based on real life experiences, the songster poured his heart out into ‘Someone New’.

He says, “I wrote this song after going through a breakup and navigating through all the emotions that go with it.”

Serving as a personal catharsis, Nicholas underwent a ton of self-reflection, learning a lot about himself and the world around him.

“Managing my emotions at the time of the break-up seemed almost impossible,” he explains. “I wrote down what I was going through and it was like my own personal therapy.”

Making himself completely vulnerable was a terrifying thought, but it was needed in order to make the song relatable.

Though an avid writer, Nicholas had never written a song until ‘Someone New’. Motivated by his trip to The International Modeling and Talent Association (IMTA) convention in 2022, Nicholas was tasked with the assignment of writing an original song.

He adds, “I needed an original song for next year when I am going to the United States for the IMTA. I loved the song so much that I decided to release it as a single. And the story continues…”

The Pretoria based musician already has two new tracks up his sleeve, which he is excited to release to market early next year.

On ‘Someone New’, Nicholas worked with producer Gino Lee at River Road Records in Qqeberha.

The newcomer describes the process as enjoyable but equally stressful. He says, “The recording process was intense. My producer Gino Lee knew exactly what he wanted from my vocal performance and he pushed me hard to achieve just that. I learnt a lot from Gino on how to better my vocals and I was extremely blessed to work with someone of his stature.”

Looking back, Nicholas reflects on the process of writing and recording a song, as well as releasing it to market, describing it as a lot more work than he anticipated.

“Getting the final product ready to the standard I wanted in my mind, was labour intensive, but it was all worth it in the end. Releasing music is like giving a gift to people. You put a lot of effort into it, but when you see people enjoying your music, the level of satisfaction is unparalleled.”

Confident that the ‘Someone New’ will be well received by the public, Nicholas’s wish is that people will feel good when they listen to the song. Although the story behind the song is sad, the aim was to create something upbeat and relatable.

“I was very adamant that I did not want a depressing debut single,” he concludes. 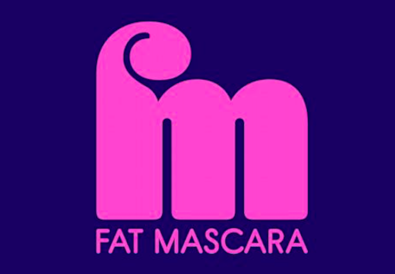 Looking for a candid beauty podcast? You’ll find just that with ‘Fat Mascara’ 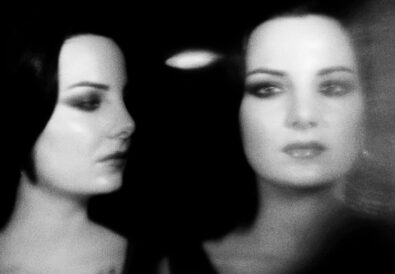